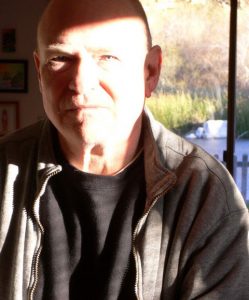 Frank Galuszka studied at Syracuse University and at Tyler School of Art of Temple University. He was a Fulbright Scholar in Romania. Galuszka has had twenty-six solo exhibitions including ten one-person shows at the More Gallery, Philadelphia. He also showed at the Nicolas Roerich Museum, NY, and at the Pennsylvania Academy.

He taught at the University of the Arts in Philadelphia from 1974 to1995; at Vermont College of Norwich University, Montpelier; at the Studio School of Painting and Sculpture in New York, at Tyler School of Art in Rome and in Philadelphia, at the Louisiana Tech Studies Center in Rome, and at The Aegean School of Fine Arts in Greece. 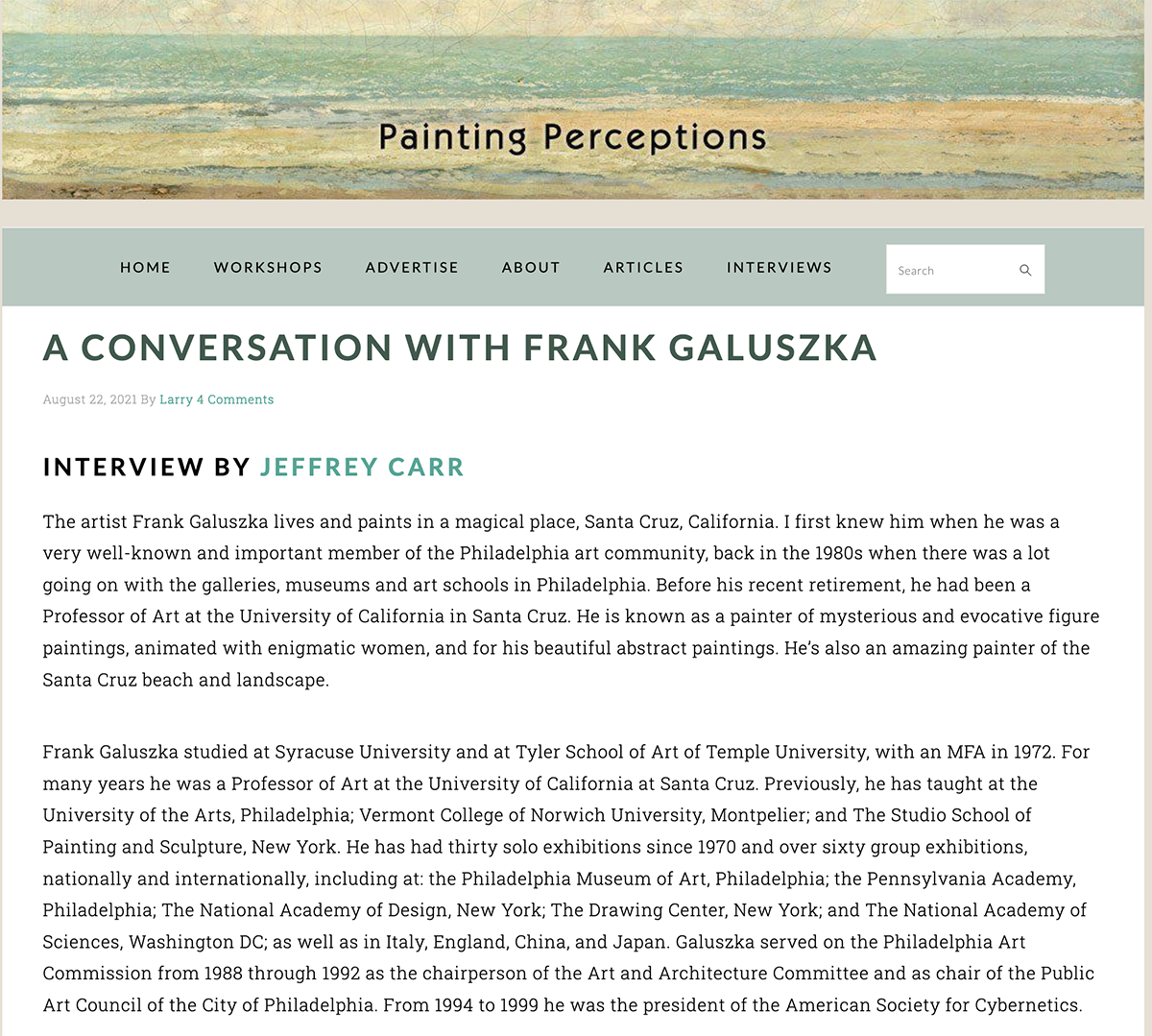